The genie of Clubhouse Chat is out of the bottle once again. This time the genie has been forced out by an audio chat of senior Congress leader Digvijay Singh. As soon as this chat went viral on social media, BJP spokesperson Sambit Patra also started surrounding the Congress. At the same time, many people are now trolling Digvijay by tagging this audio chat. After all, what is Digvijay saying in this audio chat? What is this, understand the whole matter….

First of all know what is clubhouse chat?
This is an audio chat based social networking app. It was launched in March 2020 for iPhone users. Later it was also launched for Android users. Tesla CEO Elon Musk and Robinhood CEO Vlad Tenev saw a tremendous jump in its number of users when it was named. After the start of the Kovid-19 epidemic, its users continued to increase. 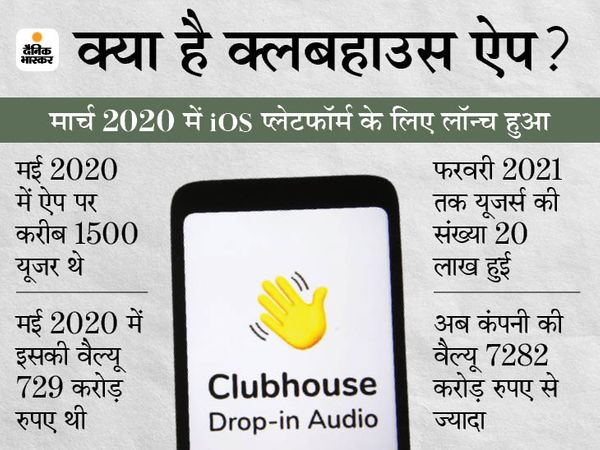 What is Clubhouse Chat Controversy?
ClubHouse Leaks released an audio on Twitter on June 12 at 4:03AM in which Pakistani journalist Shahzeb Jilani is asking a question to Congress leader Digvijay Singh. Later, Digvijay, while answering this question, said that if the Congress comes to power, then reinstating Article 370 in Jammu and Kashmir will be considered. This audio clip is of 1 minute 19 seconds. The cover image of the chat shows photos of 16 people, including Digvijay. These chats were leaked in Part-1 and Part-2. Although no information was shared about when this chat took place. Later it was also tweeted by Amit Malviya, in-charge of BJP’s social media wing. After this the matter gained momentum.

Digvijay Singh’s clubhouse chat has been attached in this tweet, you can also listen to his full talk.

Digvijay was answering the question of Pakistani journalist
Digvijay was talking virtually to some journalists of the country and abroad. During this, Shahzeb Jilani asked a question related to Article 370 to the Congress General Secretary. It is being claimed that Jilani is a Pakistani journalist. Jilani had asked that if the current government leaves and India gets a second prime minister after Prime Minister Narendra Modi, what will be the way forward on Kashmir? I know it is marginalized because of what is happening in India right now. However, it is an issue that has existed between the two countries for so long.

Why is BJP reacting?
Digvijay Singh always remains in the media because of his statements. The same has happened this time as well. The BJP government has abolished Article 370 in Jammu and Kashmir. In such a situation, BJP is targeting Digvijay Singh by catching the matter of considering reinstating Article 370. However, in this matter, Digvijay has clarified that the community of illiterate people does not know the difference between Shall and Consider.

uneducated people
Difference between Shall and Consider
Maybe don’t understand.

What does the law of the land say?
High Court Advocate Sanjay Mehra said that there is a provision for freedom of speech and expression under Article 19(1) (a) of the Constitution of India. Any person of the country can express his opinion. In this case, if someone gets a sedition FIR against Digvijay, even then the case is not made. Digvijay alone cannot abolish Article 370. Any party can do this work only on the basis of majority in Parliament.

Does Clubhouse Chat come under the purview of the new IT rules?

According to the report of Sensor Tower, 90 thousand users are using Clubhouse Chat on the iOS platform in the country. In February 2021, it was downloaded by 42 thousand iOS users the most. The data of how many Android users are currently using this app in the country is not available. Although it has been downloaded more than 5 million times from the Google Play Store, but it does not mean that 5 million users are using it. 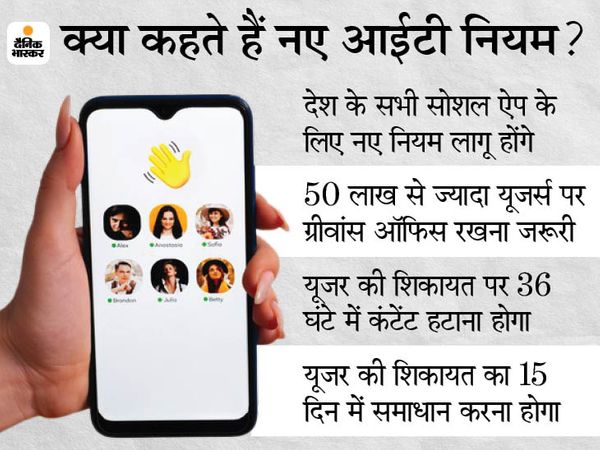 On the other hand, according to the new IT rules of the country, social platforms which have more than 5 million users will have to have a grievance officer, a nodal officer and a chief compliance officer. All of them must be residents of India. Clubhouse is also a social app, but it has not yet hired a Grievance Officer. This means it has less than 50 lakh users in the country.

How to use the Clubhouse app

There is more news…